Kerr house is a hospice for women based in Durban, South Africa. 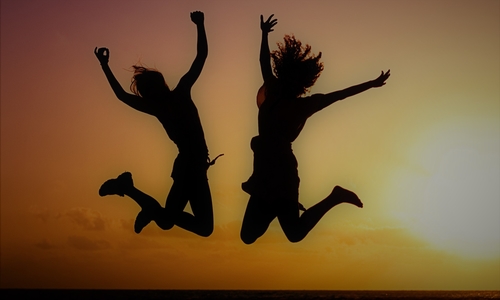 Domestic violence and abuse can happen to anyone regardless of age, gender, race, religion or sexuality, yet the problem is often overlooked, excused, or denied. Abuse is prevalent at every level of society and has a devastating effect on the victims’ physical, emotional, spiritual and financial wellbeing. Violence on the family can destabilize the family structure and can have a negative impact on all family members.

Noticing and acknowledging the signs of abusive relationships are the first step to ending it. No one should live in fear of the person they love. If you recognize yourself or someone you know in the following warning signs and descriptions of abuse, contact us help is available.

Domestic violence is regulated by the Domestic Violence Act 116 of 1998 and was implemented to afford victims protection from domestic violence at the same time creating infrastructure on law enforcement bodies such as South African Police Services (SAPS) as well as the Justice System to protect victims from further abuses within their relationships.

Abusive relationships go through stages and the length of time in each stage can vary from person to person. It can be very difficult to break the cycle once it begins.

The four stages of an abusive relationship: 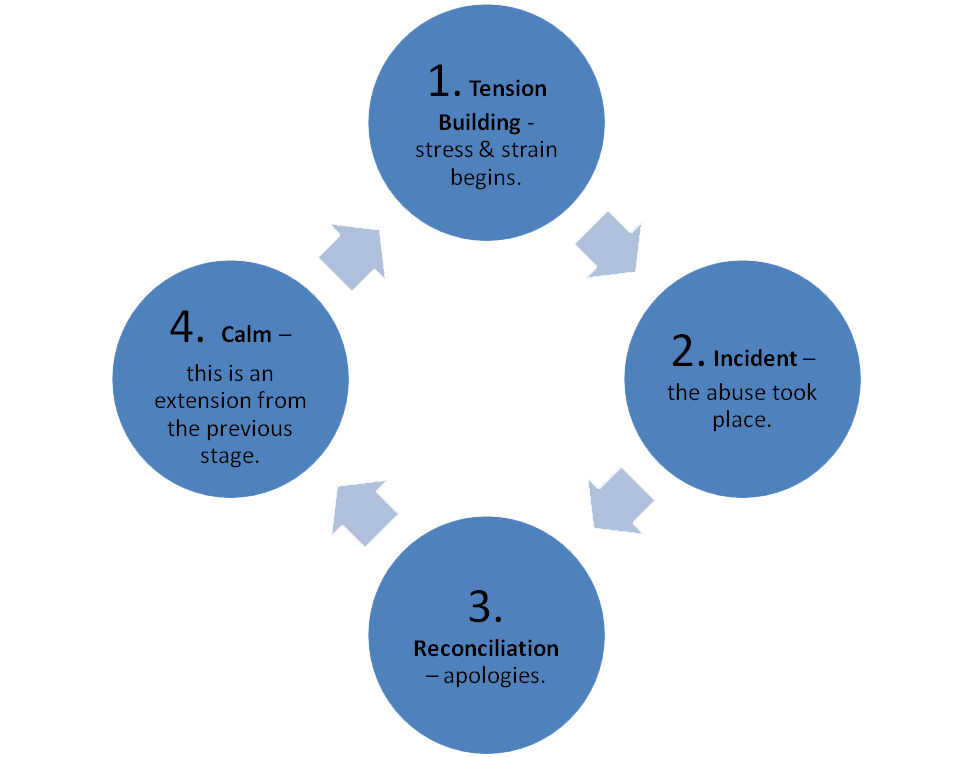 Recognise the Warning Signs of a Domestic Abuser

While not all abusive people show the same traits, or display the tendencies to the same extent, if several behavioural traits are present, there is a strong indication toward abusiveness. Generally, the more warning signs are present, the greater the likelihood of violence.

If you have answered yes to several of these point you are at risk of becoming a victim of domestic violence.

What can you do if you are abused?

If you are in an abusive relationship you need not continue, you can make a decision for an abuse free future by making a safety plan and/or to obtain a protection order.

Start by making a safety plan

The aim is for the abused person to leave before the abuser stops them, although sometimes the abuse will escalate so quickly there is little time for warning.

Developing a safety plan demonstrates to the abused person that they have alternative options and that the escape is possible. It is irrelevant if the plan is immediately put into action, what is important is that they have a plan and that gives them a sense of power.

Applying for a protection order

A protection order can be obtained from the family court in Durban.

Lodging an application is made by the victim personally or on behalf of someone.

The application form should be accompanied with an affidavit setting out the facts relating to the abuse as well as any supporting affidavits of witnesses or people who have knowledge of the abuse.

Ensure that all names are correct and wherever possible ID numbers and the address of the abuser must be provided. Depending on your income there might be a nominal fee which is payable upon application.

If possible arrive early at the court to ensure for enough time to see the correct people and to see the process through.

The protection order is usually issued on the same day of the application and once served on the respondent it must be returned to the court by the applicant in order for the warrant of arrest to be issued.

The Durban Family court is situation on the corner of Somtsue and Stalwart Simelane St, Durban. The domestic violence / family court are situation in room 1021A.

Safety tips for a Protection Order

If a person has obtained a protection note the following important information:

The Kerr House ladies and participants have been knitting up a storm lately in order to raise funds. Donations of wool (any colours and varieties) will be welcome and greatly appreciated.